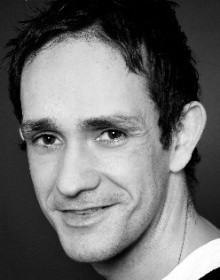 Kieran’s expertise lies in story editing, whether manuscript or screenplay.  He specialises in script writing and developing an idea from premise to final draft.

Kieran is an experienced book reviewer and contributed to TV3’s breakfast show, Ireland AM, as their resident critic for five years.  In 2007, he joined RTE’s award-winning medical drama series, The Clinic, for several seasons, initially as script researcher, then as script editor and series editor.

Kieran regularly writes storylines for Fair City, a role that included a stint as story editor.  He also acts as a consultant for both national and independent funding agencies, which enables him to discover and nurture new writing talent for the film and TV industries.