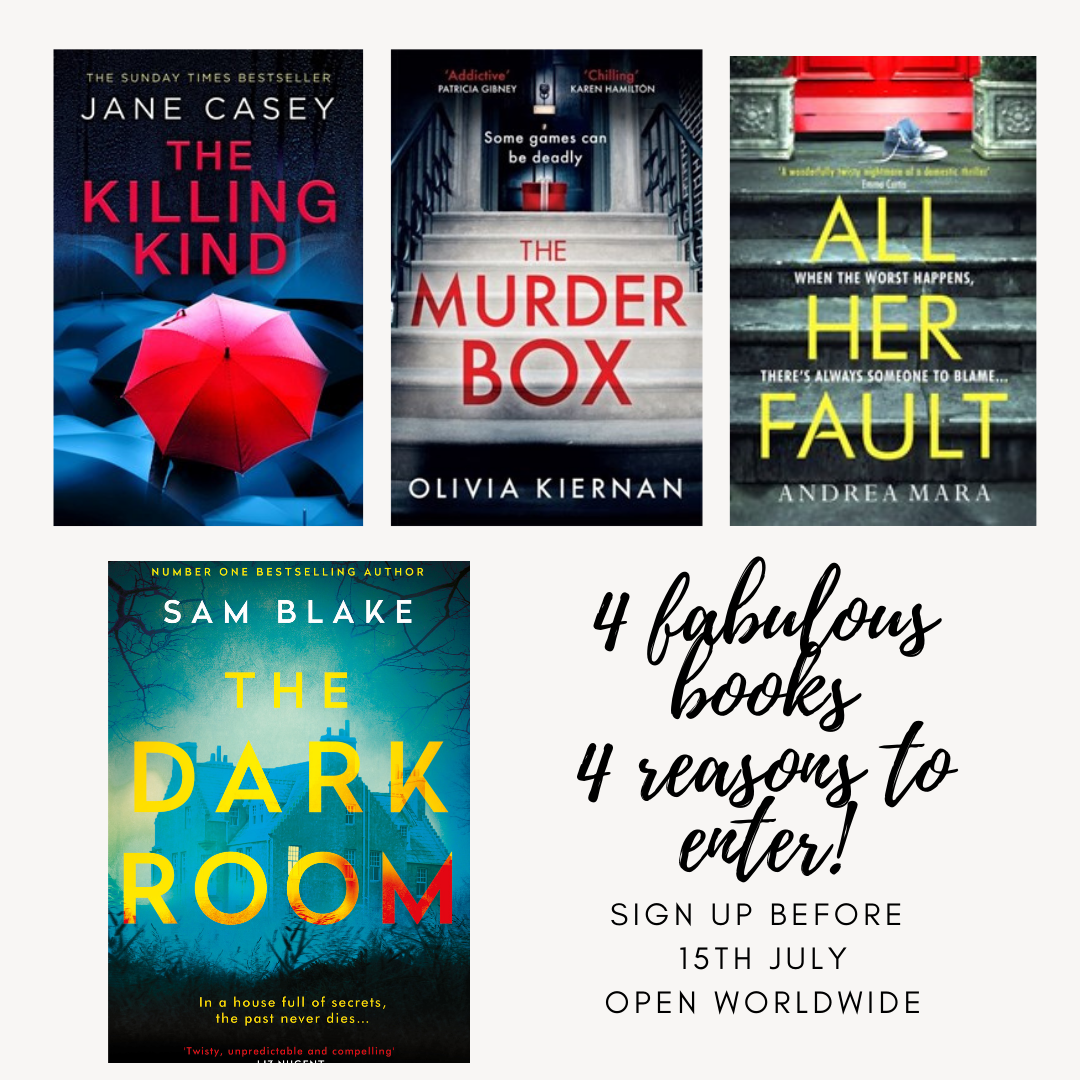 ENTER OUR THILLING GIVEAWAY!
Want to win a thriller bundle?

Sam Blake has some amazing books that she has read and highly recommends to giveaway – you just need to sign up for her newsletter below, before 15th July, to enter, and you could win: 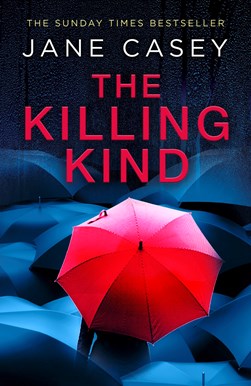 No 1 Bestseller The Killing Kind by Jane Casey, out now
As a barrister, Ingrid Lewis is used to dealing with tricky clients, but no one has ever come close to John Webster. After defending Webster against a stalking charge, he then turned on Ingrid – following her, ruining her relationship, even destroying her home. He tells you he wants to protect you… Now, Ingrid believes she has finally escaped his clutches. But when one of her colleagues is run down on a busy London road, Ingrid is sure she was the intended victim. And then Webster shows up at her door… But can you believe him?Webster claims Ingrid is in danger – and that only he can protect her. Stalker or saviour? Murderer or protector? The clock is ticking for Ingrid to decide. Because the killer is ready to strike again. 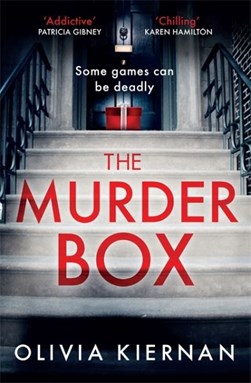 The Murder Box by Olivia Kiernan, out 22nd July
At first, Detective Chief Superintendent Frankie Sheehan believes the murder mystery game sent to her office is a birthday gift from one of her colleagues. But when Frankie studies the game’s contents, she notices a striking resemblance between the ‘murder victim’ and missing twenty-two-year-old Lydia Callin.

On the hunt for Lydia’s murderer, Frankie is drawn more deeply into the game. Every successful move brings her closer to the killer. But the real question is not what happens should she lose — but what happens if she wins. 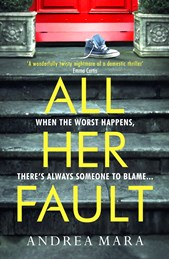 All Her Fault by Andrea Mara, out 22nd July
ONE MISSING BOY. Marissa Irvine arrives at 14 Tudor Grove, expecting to pick up her young son Milo from his first playdate with a boy at his new school. But the woman who answers the door isn’t a mother she recognises. She isn’t the nanny. She doesn’t have Milo. And so begins every parent’s worst nightmare. FOUR GUILTY WOMEN. As news of the disappearance filters through the quiet Dublin suburb and an unexpected suspect is named, whispers start to spread about the women most closely connected to the shocking event. Because only one of them may have taken Milo – but they could all be blamed . . . IN A COMMUNITY FULL OF SECRETS, WHO IS REALLY AT FAULT? 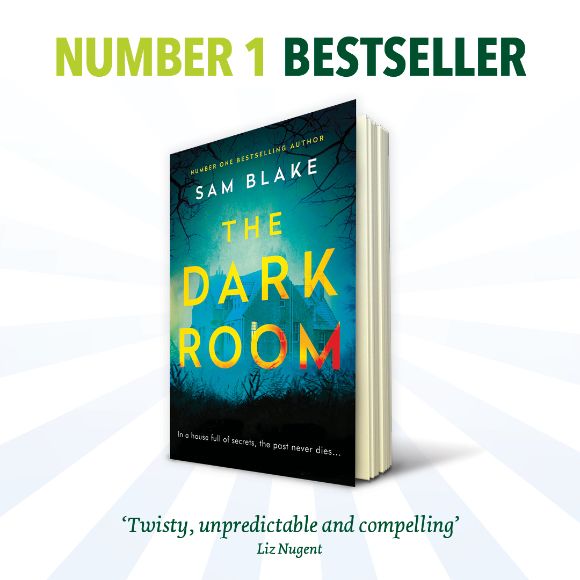 And a signed copy of Sam Blake’s latest bestseller The Dark Room
Hare’s Landing, West Cork. A house full of mystery…
Rachel Lambert leaves London afraid for her personal safety and in search of the true identity of a murdered homeless man with links to a country house hotel called Hare’s Landing. New York based crime reporter Caroline Kelly’s career is threatened by a lawsuit and she needs some thinking space away from her job. But almost as soon as she arrives, Hare’s Landing begins to reveal its own stories – a 30-year-old missing person’s case and the mysterious death of the hotel’s former owner. As Rachel and Caroline join forces, it becomes clear that their investigations are intertwined and that there is nothing more dangerous than the truth…

Sign up for bestseller Sam Blake’s newsletter, sent monthly with exciting book news, giveaways and free tickets, and you could win this exciting book bundle – open worldwide, sign up before 15th July 2021.